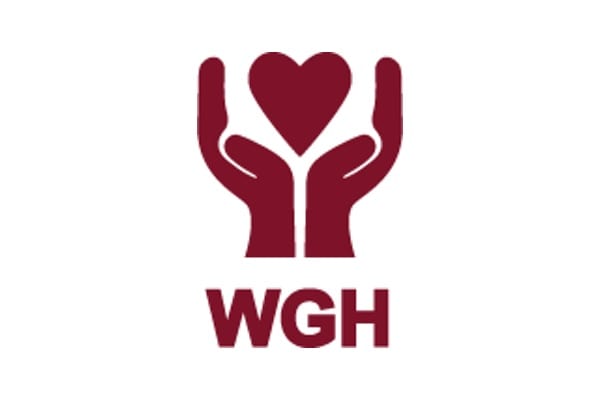 Wabash General Hospital (WGH), a rural critical access hospital licensed for 25 beds, is located in the peaceful town of Mount Carmel, Illinois. This county seat – centrally located between St. Louis, Nashville and Chicago – is bordered by the Wabash River.

“We installed the cabling for the PoE clocks above the ceiling near the locations decided upon by each department during construction,” York said. “After the walls, painting and decorating was complete, the Director of Physical Therapy and the Physician’s Office Manager could decide the exact location for the clocks. By installing the clocks after the pictures and furnishing were in place, it was easy for the staff to decide on a location for the clock. If the clocks had been installed prior to the furnishing, some of them may have had to been relocated. It was easy to drop a cable down the walls for the PoE clocks at that point and install the clocks,” said York.

Wiring wasn’t quite as easy in the existing hospital. Even though PoE clocks were considered as an option, it wasn’t the most affordable option available.

“I’ve been working on swapping out our battery-powered, non-synchronous clocks in all patient rooms for wireless battery-operated clocks a few at a time,” York explained. “The plan is to get synchronous clocks in every patient room to have accurate clocks throughout the entire hospital. With the computers and sync clocks all synchronizing from the same domain controller, all battery-powered and hard-wired sync clocks and computers are on the same time, down to the second. I started the conversion in the monitored care area first, then orthopedics, then the patient rooms. We’ll continue with synchronized clocks if and when we expand.”

York looks forward to the day when the entire system is complete. “Wireless clocks with Battery Booster Packs operate for years without the need to change batteries. It should be a good, long time before I ever have to touch the clocks again. Before the new system, if a patient room didn’t have a sync clock when Daylight Saving Time change occurred, the nurses and patients would have to wait until Monday when the Engineering staff was back at work for the clocks to be corrected. Both the wireless clocks and the PoE adjust automatically for Daylight Saving Time. That’s one thing I love about all the synchronous clocks!”

With the installation of a computer in each patient room for the Electronic Medical Records, all of the clocks and the computer time are exactly in sync to the second.

When York discovered free custom logo dials were available on the analog clocks, he collaborated with the CEO and the Director of Nurses to brand both the PoE clocks and the wireless clocks with the hospital logo. “Displaying our logo on the clock might be a deterrent to someone wanting to take the clock from the room,” York added. “And I thought we might as well have our name on the clocks instead of a manufacturer’s name. Now we can look at any logo clock and know it’s exactly the right time down to the second.”